The story of the real Earl Giles inspired our brand and how we hope to live our lives and run our business. 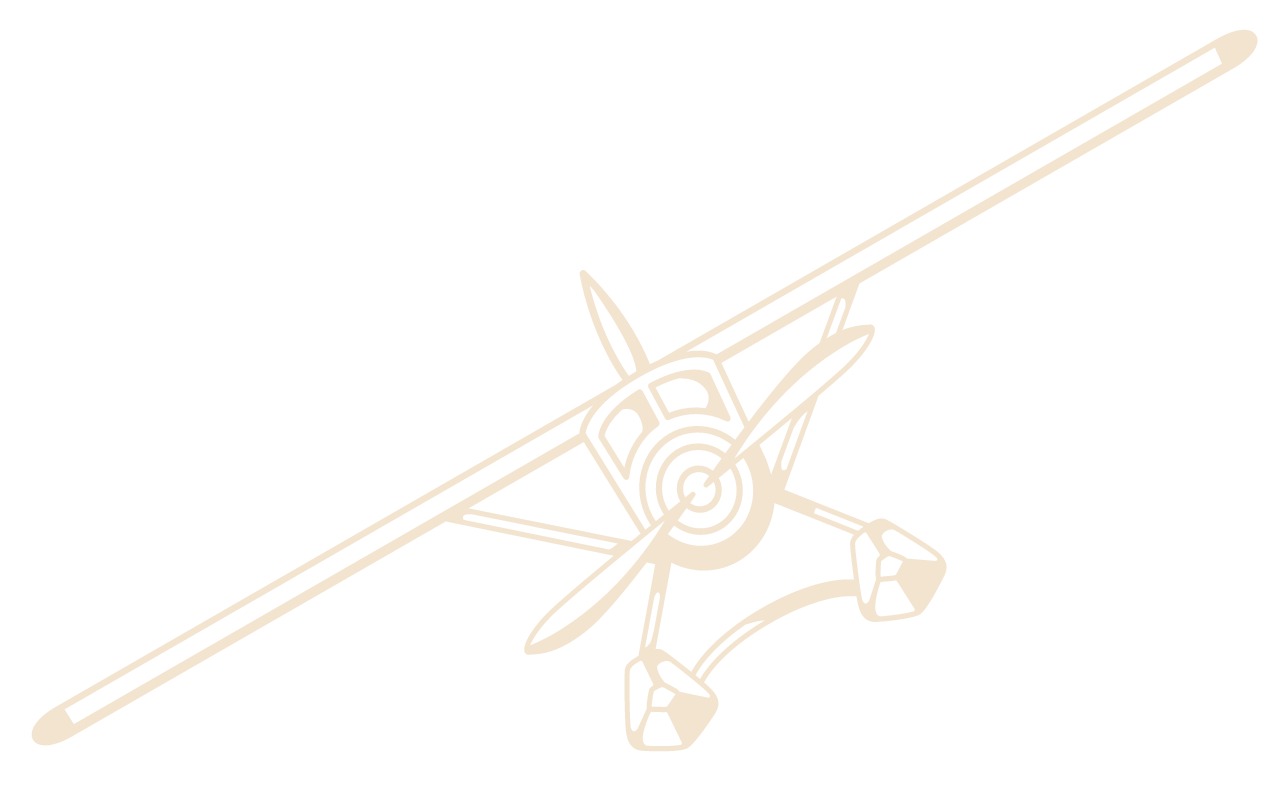 - The Legacy of Earl Giles -

It might surprise you to learn that Earl Giles is much more than a Minneapolis Distillery.

Although Earl Giles is the name of our distillery in Minnesota, the real man behind our business' name was born outside of Chicago. He eventually resided in the Land of 10,000 Lakes. There he owned and operated an apothecary, where he worked as a pharmacist and confectionist.

During prohibition, Earl Giles would fly his float plane all over North America to deliver liquor. He did this by dispensing alcohol into apothecary bottles. In doing so, Giles was able to successfully transport liquor under the guise of medicine.

Earl Giles played with sugar in his apothecary, and it appears that the apple doesn't fall far from the tree. It just so happens that co-owners Jesse and Jeff also started playing with sugar before opening up their distillery. And today, they produce and distribute mixers, elixirs, syrups, and other specialty products to home bartenders, restaurants, and professional bartenders—right from their own apothecary.

Ready for the weird part?

Earl Giles was a real man, born in 1888. He is Jeff Erkkila’s great-grandfather. Both Jesse and Jeff each have a special piece of Earl Giles they carry with them, their middle names: Jesse "Earl" Held and Jeff "Giles" Erkkila.  Just a bizarre coincidence.

I guess you could say this partnership was meant to be! 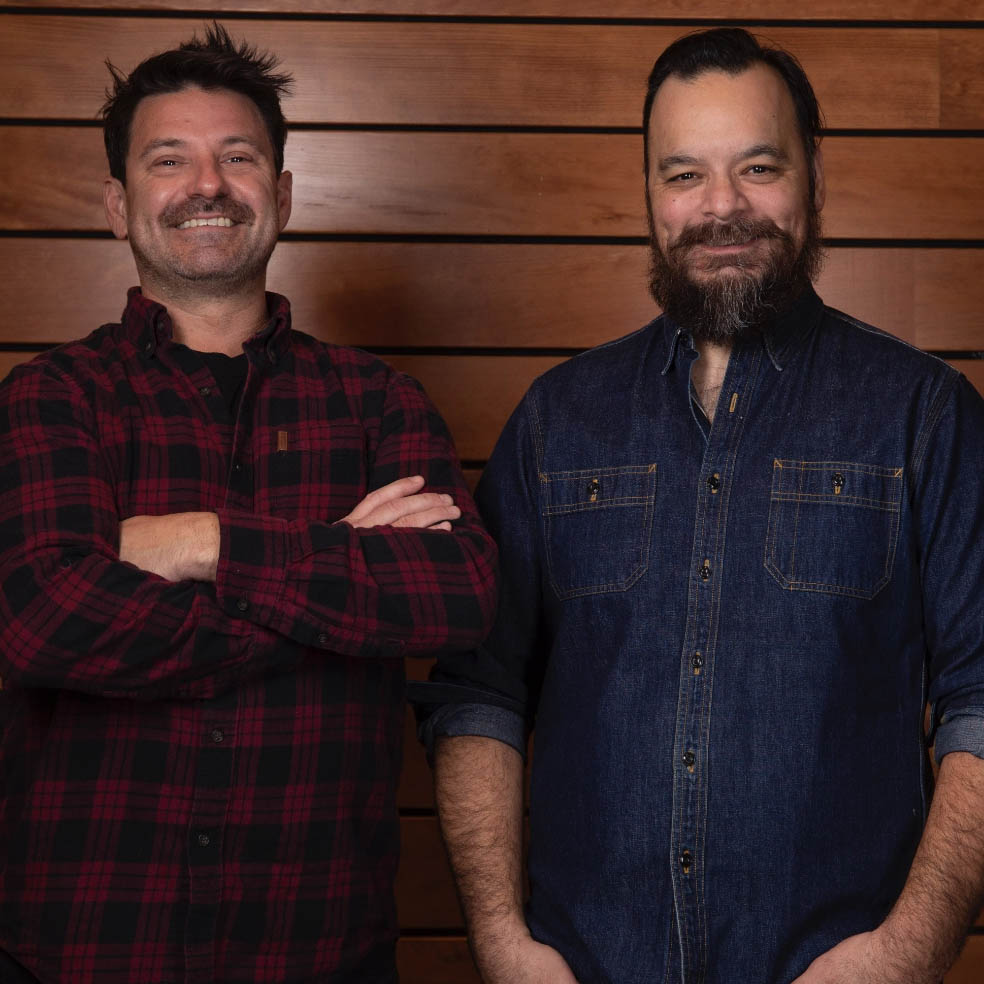 Subscribe to our newsletter and stay connected for upcoming events, new releases, and more! 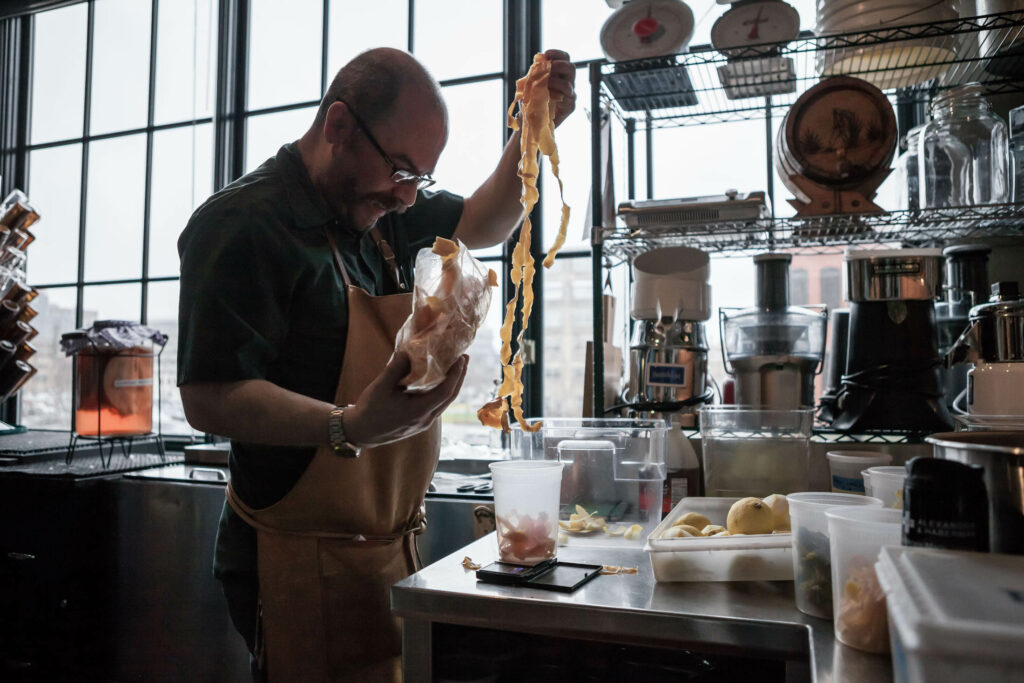 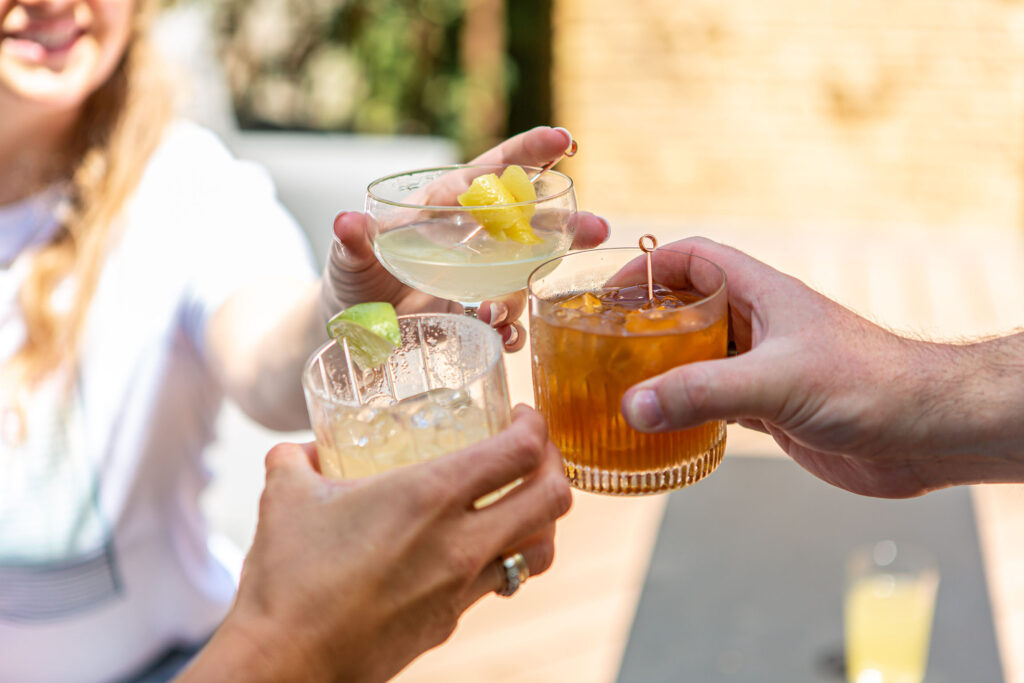 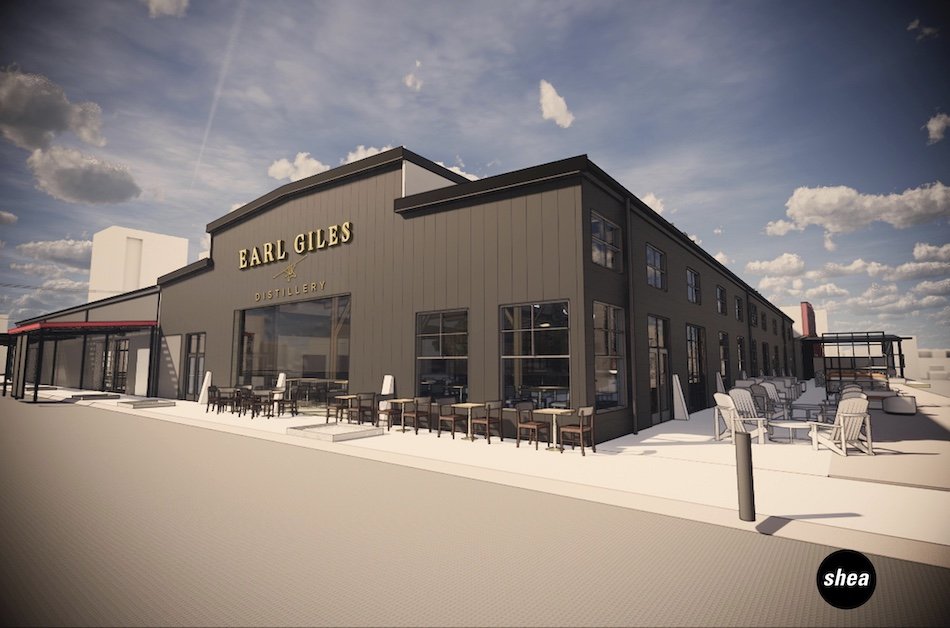 Events with a Twist — First Look at Our New Space

Our team is extremely excited about everything we highlight in our NEW facility opening in summer 2022! We have thoughtfully built multi-use spaces around the distillery’s production floor(s) and our non-alcoholic bottling company, transforming the massive 18,000 square feet into several comfortable and inviting gathering areas. Mezzanine Elevated high above the production floor and hidden… 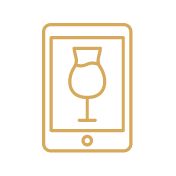 Shop our selection of mixers, elixirs, or other specialty items and become the ultimate home bartender. You can stock up on your favorite flavors either online or in-store.